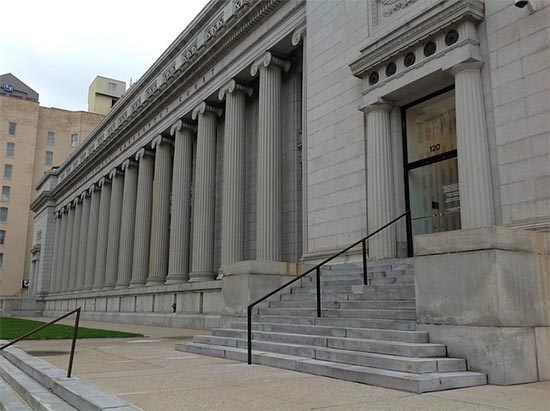 Oklahoma-based Chesapeake Energy was ordered by a U.S. federal court on Friday to pay $379.7 million to bond investors after the firm was found to have waited too long to announce a plan to redeem bonds.

According to Reuters, U.S. District Judge Paul Engelmayer in Manhattan ruled that holders of Chesapeake’s 6.775 notes maturing in 2019 were entitled to a special “make-whole” price when Chesapeake decided to redeem $1.3 billion worth of bonds six years early.

The company had argued that its March 15, 2013 redemption notice entitled it to redeem the bonds at face value.

However, a federal appeals court ruled in November that the company had waited one month too long to inform bondholders of its plan.

Chesapeake redeemed the notes in May 2013 as part of a refinancing plan and recorded a $33 million loss, Reuters said.