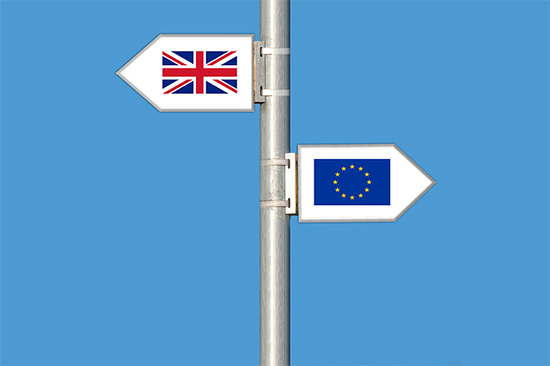 While oil prices continue to reel from last week’s Brexit vote, the United Kingdom’s decision to leave the European Union will likely have little impact on demand forecasts.

Europe accounted for about 14 percent of total global oil demand in 2015, an amount that was unchanged from the previous year.

“Friday’s price rout partly reflected fears that the UK vote would trigger renewed political and economic instability in Europe…. However the continent is not the focus of demand growth expectations,” S&P Global Platts said.

Although the UK is the largest oil producer and second-largest natural gas producer in Europe, the kingdom became a net petroleum products importer in 2013, according to the U.S. Energy Information Administration.

Production at fields in the UK offshore area has generally been declining over the past several years as several of the larger fields mature.

S&P Global Platts said that early reactions from natural gas traders indicate that the Brexit could make the UK a more attractive market for gas exporters.

Global LNG markets have been slower to react to the UK vote.

The Platts JKM held steady at Thursday’s close of $5.35/MMBtu on Friday, despite posting gains at the start of last week.

“European onshore markets have traditionally acted as market of last resort for spot LNG cargoes, with onshore prices -and specifically those in the UK’s National Balancing Point (NBP)- often considered as a floor for LNG prices,” S&P Global Platts said.

Royal Dutch Shell said on Friday that, although it supported remaining in the EU, it will continue to work alongside both the British government and European organizations.

“We will work with the UK government and European institutions on any implications for us,” a company spokesperson told Red Mist Media.

According to BP’s latest “Statistical Review of World Energy,” the United Kingdom consumed 1.559 million barrels of oil per day in 2015, up 2.4 percent year-over-year and accounting for 1.7 percent of total global consumption.

Brent crude prices tumbled back below $50 per barrel following the Brexit vote on Thursday.

Brent crude fell further during trading on Monday, tumbling to $47.35 about two hours after the opening bell.